The misting of produce items in the grocery store makes them look fresher and more
enticing, but this isn’t the only reason grocery stores mist their produce.
There is something special about the small nozzles misting the produce at timed
intervals that entices us to purchase them. You might think they are using this as a
psychological marketing tactic, as shiny produce looks tastier to most customers. You
might also think that the water is meant to improve the quality of the produce. This,
however, is not the case. Too much water can actually make the produce spoil faster. 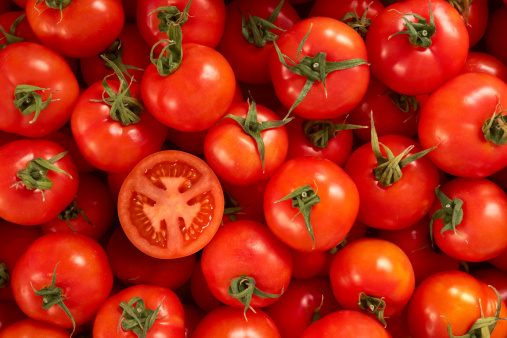 Surprisingly, grocery stores pay for their expensive sprinkler systems to maximize
their produce profit. Fruits and vegetables soak up the water, which makes them
weigh more in the checkout line.
Produce Business provided the results of a study that revealed how much vegetables
shrink when they are not misted. Over a 16 hour period without misting, broccoli was
reported to lose 4% of its weight, and carrots lost more than 7% of their weight.
Broccoli, when misted over the same time period, actually gained 5% of its weight.
To save a little money when buying misted produce, shake the veggies vigorously
before placing them in the bag. 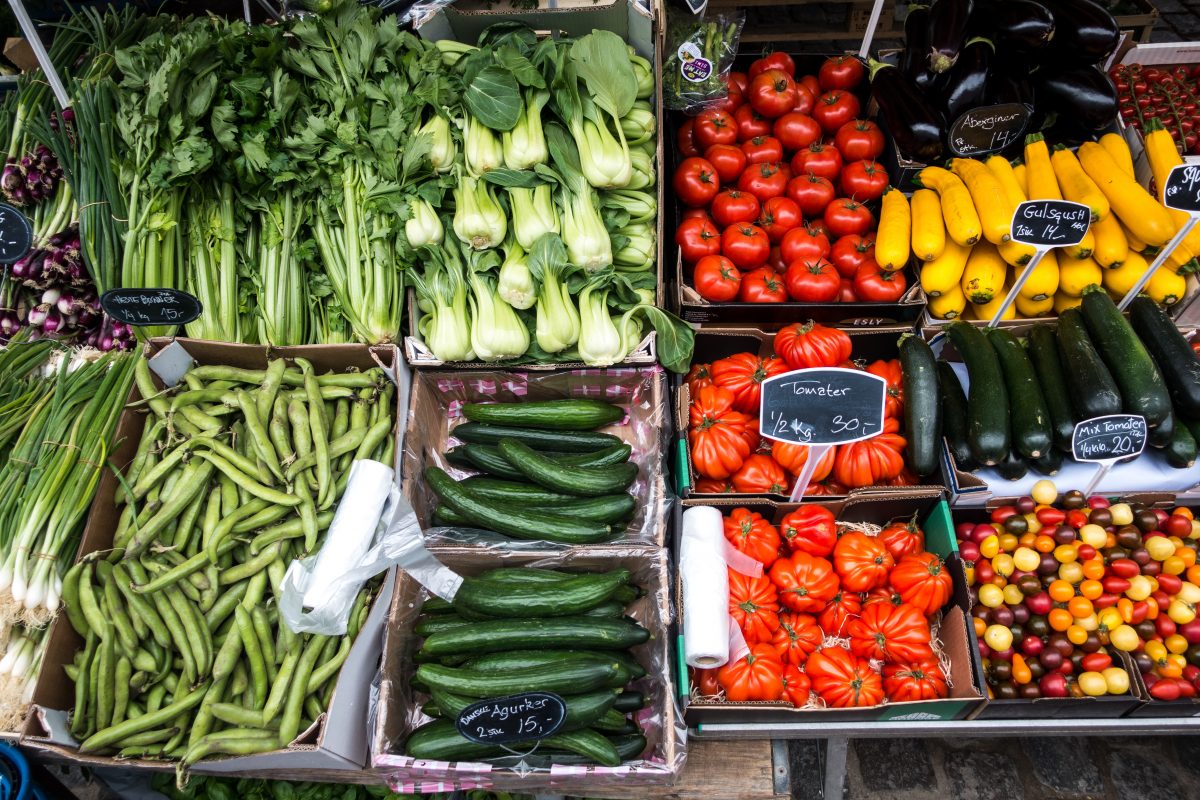